One of my favorite pieces of wisdom from John Trudell.

John Trudell (Santee Dakota/Mexican indigenous) author, poet, actor, musician, and political activist. He was the spokesperson for the United Indians of All Tribes' takeover of Alcatraz beginning in 1969, broadcasting as Radio Free Alcatraz. During most of the 1970s, he served as the chairman of the American Indian Movement, based in Minneapolis, Minnesota. And he said of most biographies (including this one) “actually I don’t consider myself to be any of those things. They’re things that I do…but they’re parts of me. They’re not the total.”

These prints were inspired by the work of Sister Corita Kent as well as the massive mobilizations of people in cities all across the US protesting Ban #1 at airports. I saw an exhibit of her work in Portland and loved the electric color palette and the heavy use of text. Alot of Kent's work is about her Catholicism and some of her work about political struggles of the time. She was heavily influenced by Pop Art. 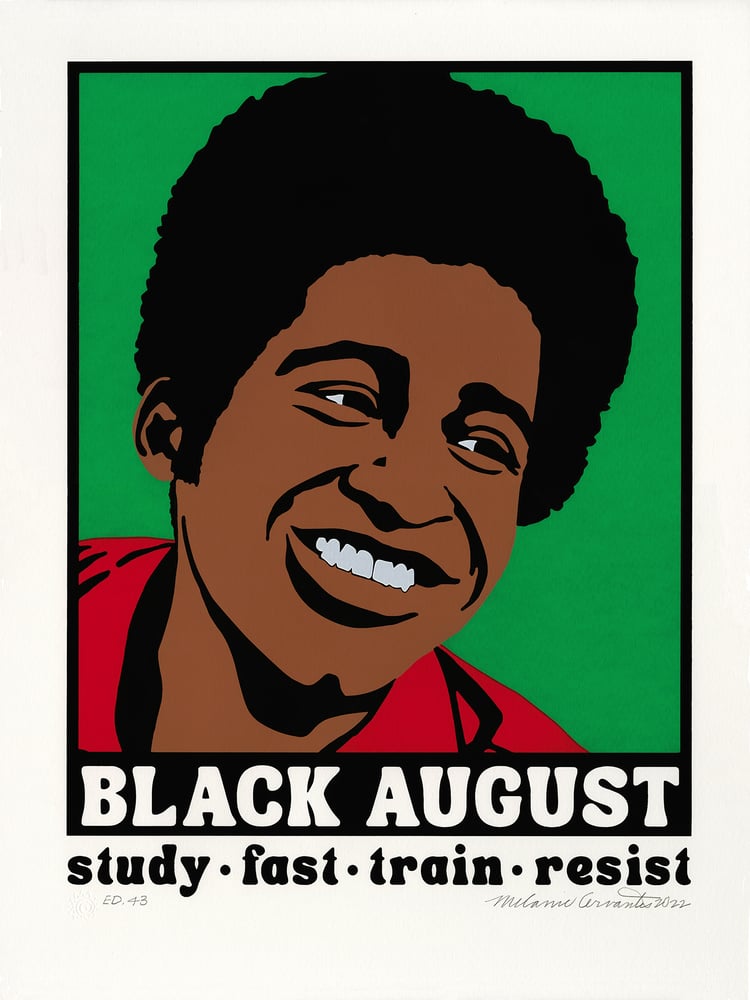 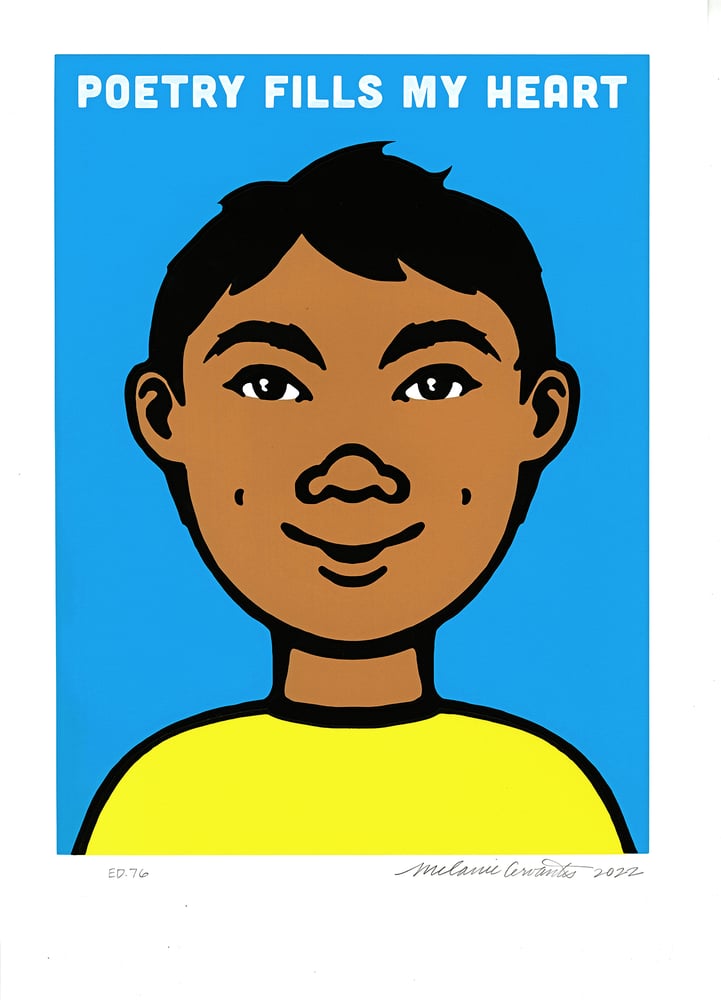 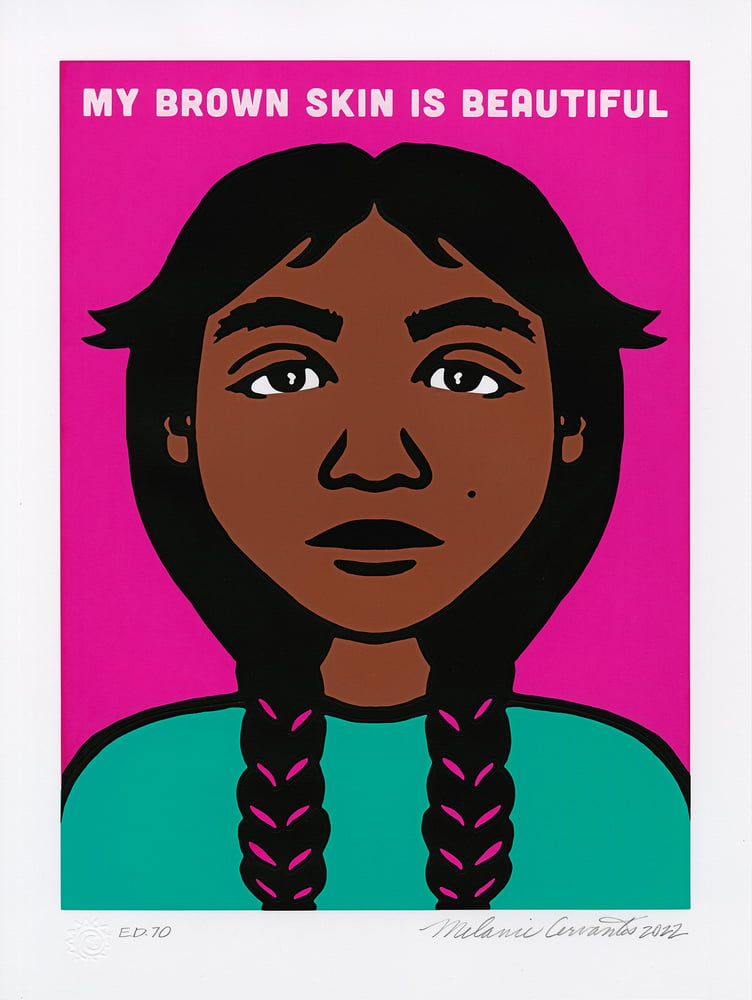