Untitled/Homenaje a JC Orozco I

This is part of a portfolio that Dignidad Rebelde printed for the Galeria de la Raza's 40th Anniversary, this print by Enrique Chagoya is part of a series of drawing and screen prints that pay homage to Jose Clemente Orozco.

This is a short stament by Enrique about the drawing this print is based on.

"In this drawing, I added the “smart dolls” of the Dalai Lama and Karl Marx and placed them in the hands of future generations of the poor. The dolls are perhaps symbols of critical thinking that may be taboo in some mainstream institutions, or they could be interpreted as a mild threat to the ruling elite.

I also left room for other interpretations. The dolls could be seen as a call to revisit the idea of change from two very different schools of thought – the spiritual philosophy of the Dalai Lama and the material philosophy of Karl Marx.

I hope the drawing also reflects the huge distance between classes in today’s world, and poses more questions rather than answers. The “Dawn” soap bottle on the upper left corner is placed as a reminder of the way people were cleaning wild animals in the Gulf of Mexico during the current oil leak, but it can be interpreted as a metaphor for whitewashing class differences.

I am also raising a question here for which I don’t have an answer, and may require collective thinking: What is the alternative? What can we do to effect change without falling into horrible bureaucracies or idealistic, unworkable utopias? Perhaps we will find the answer in the necessity to survive, rather than in the false comfort of ideologies." 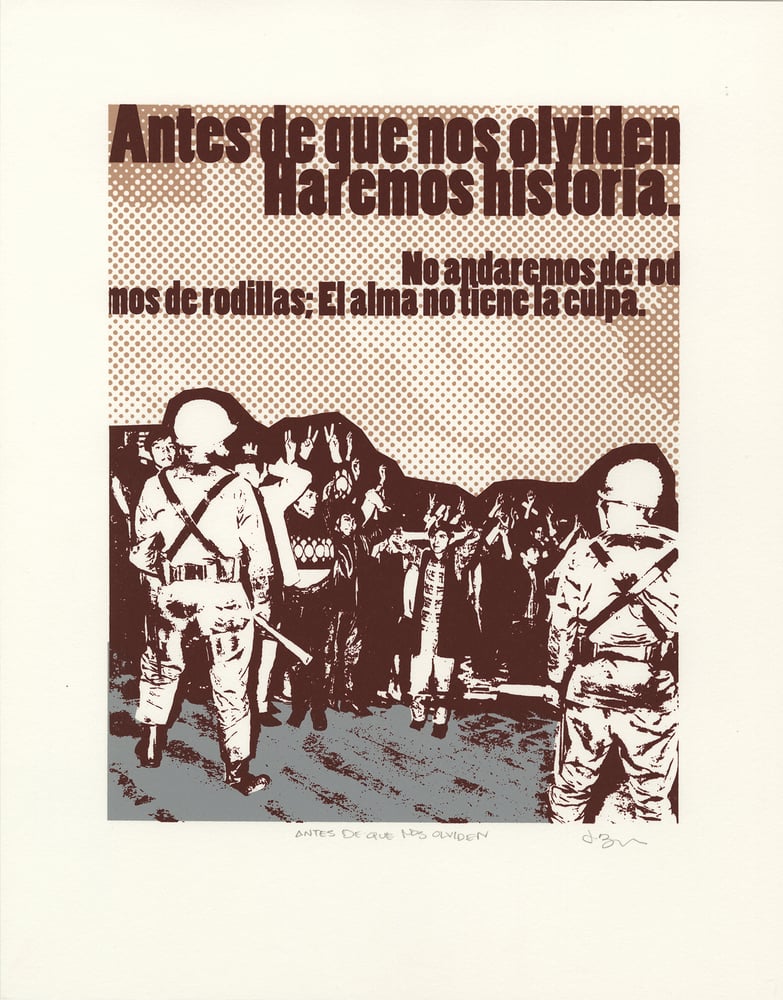 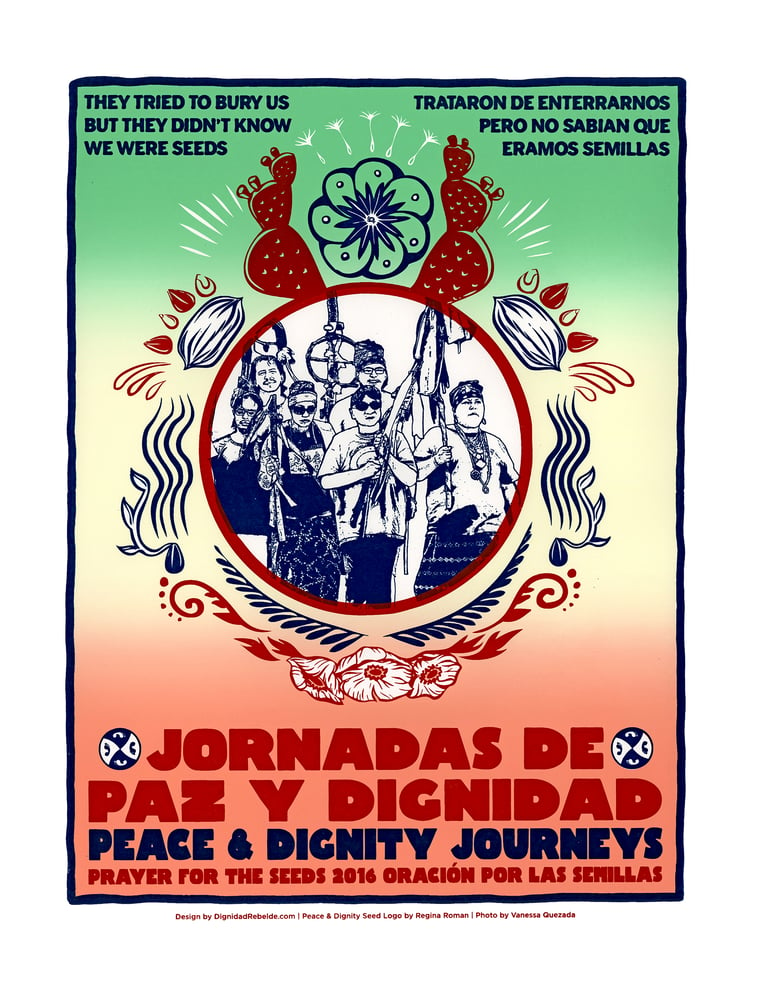 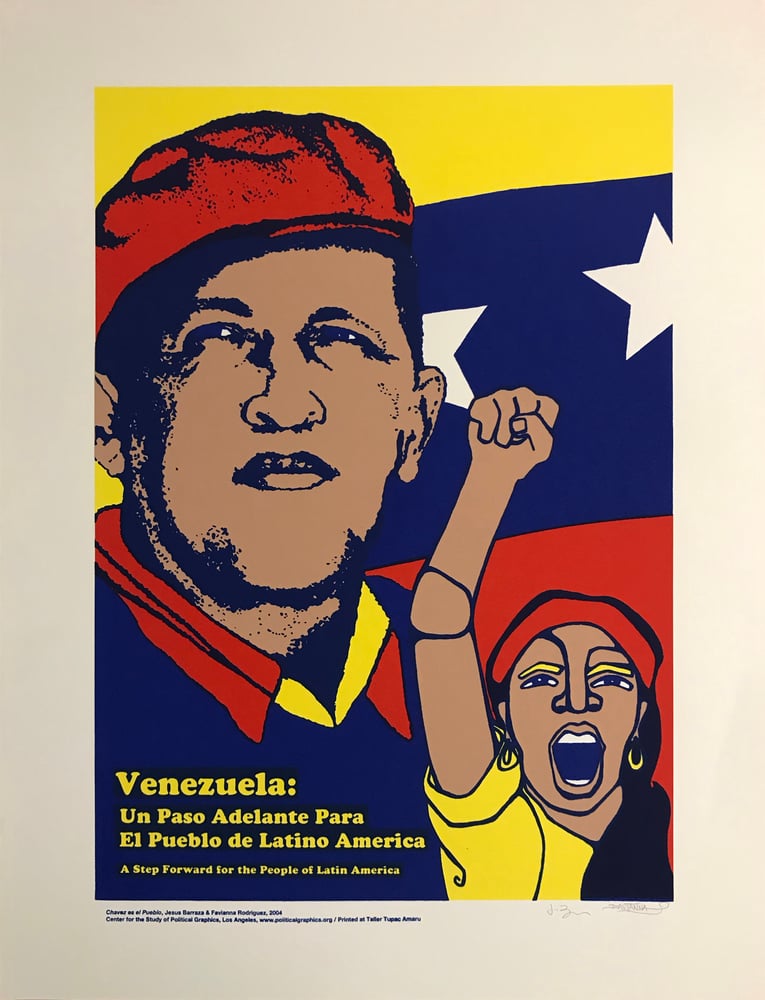