This portrait of Argentine songstress Mercedes Sosa was the last print Jesus made in 2012. Sosa was one of the early Nueva Canción singers. La Nueva Canción was a proactive movement in Latin America in the 1970s that used music to protest social injustices such as political dictatorships of the times. 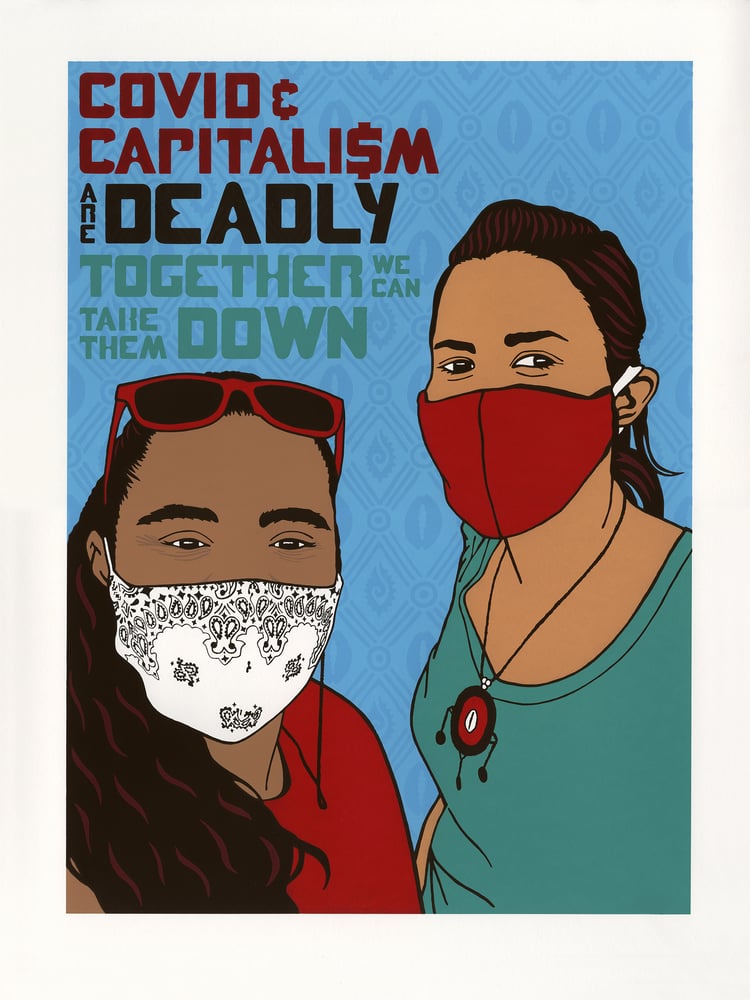 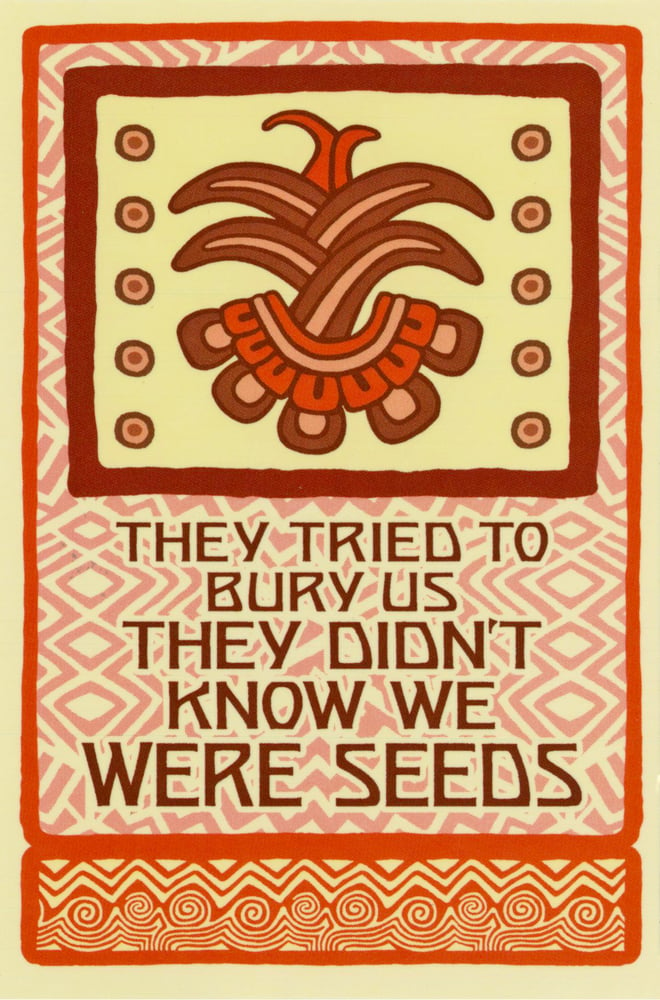 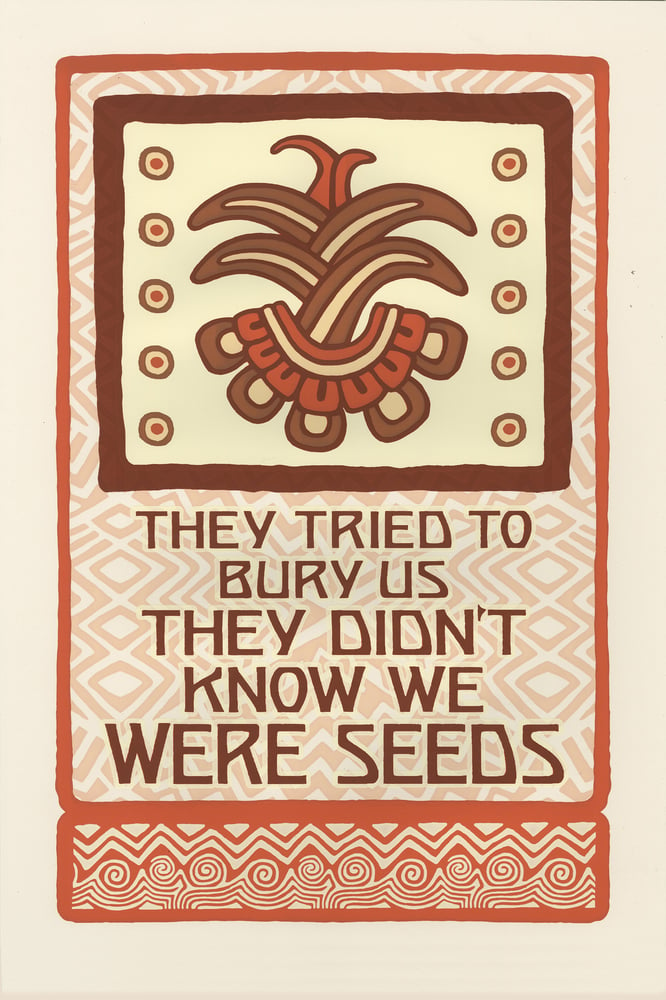 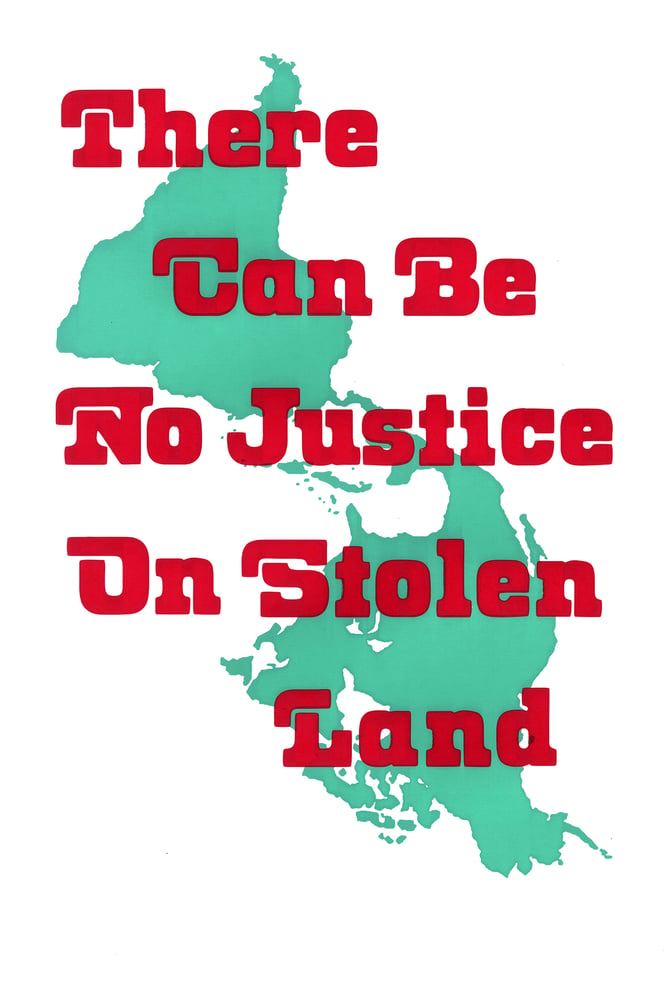